The only professional sports driver in the world who does not have both hands and drives with his feet. He has an international FIA Racing License. He competes on equal terms with other drivers in the Drift Polish Championships and European leagues. He is a motivational speaker at conferences and business meetings. He tries to support people in achieving successes as well as in personal development. Bartosz runs his own YouTube channel - "Passion at the Edge", where he tests unique, exclusive cars and talks with inspiring people about their passions. In addition, he is an artist and member of the VDMFK Publishing House, which unites people who paint with their feet and mouth. 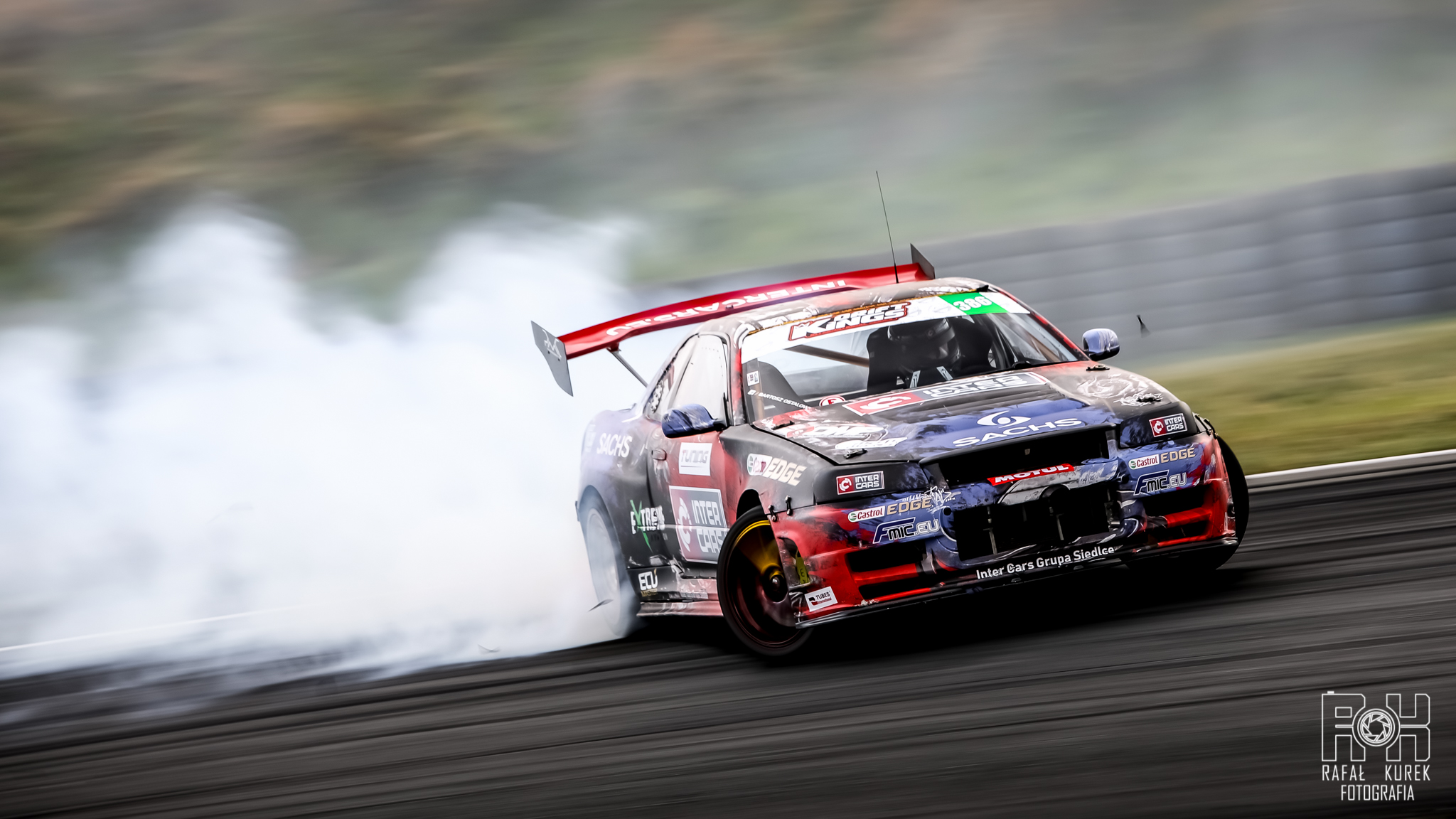 He is an extraordinary athlete. At the age of 20, he lost both hands as a result of a traffic accident. It seemed that his career in the motorsport was crossed out. However, hard work and self-determination caused that now Bartek successfully competes in drifting competitions in Poland, but also represents the country at international events by competing with other drivers.

It is an example of the fact that hard work is the key to success. His determination and talent are appreciated by people all over the world. In February 2017, as the first Polish in history, he took part in the most popular automotive program in the world "The Grand Tour" runs by  Jeremy Clarkson Richard Hammond and James May. He defeated Richard Hammond in an organized drift battle.

In addition, he took part in the clip promoting the Paralympics in RIO 2016, as well as in the video made in cooperation with Renault Sport Formula One Team. In the clip, he accepted the challenge of F1 driver Nico Hülkenberg and drifted between Formula 1’s cars, which cost hundreds of thousands of pounds.